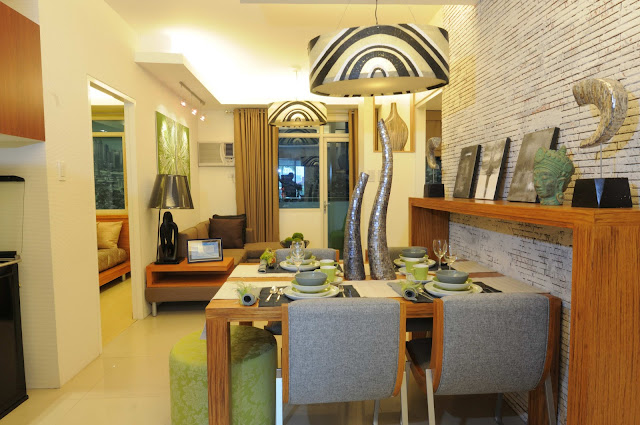 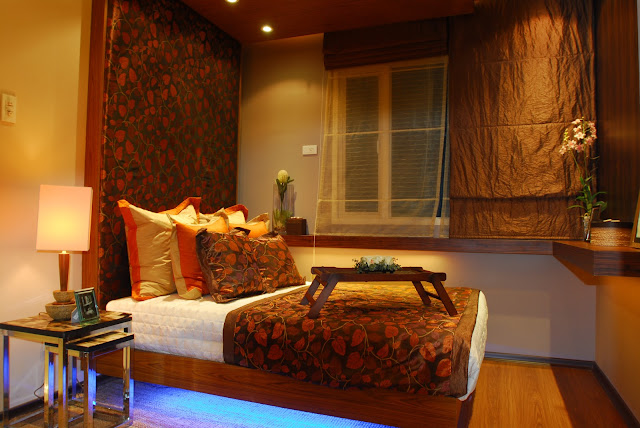 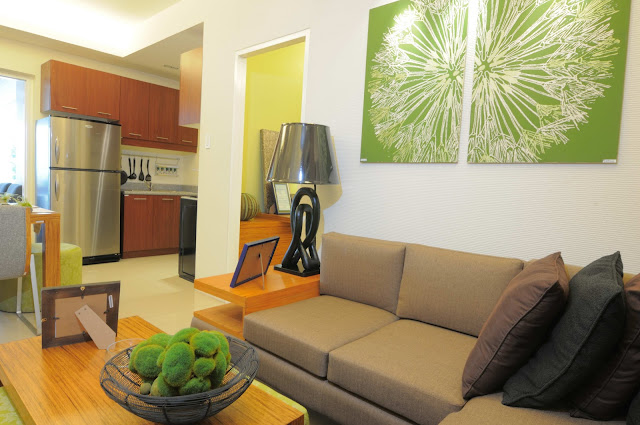 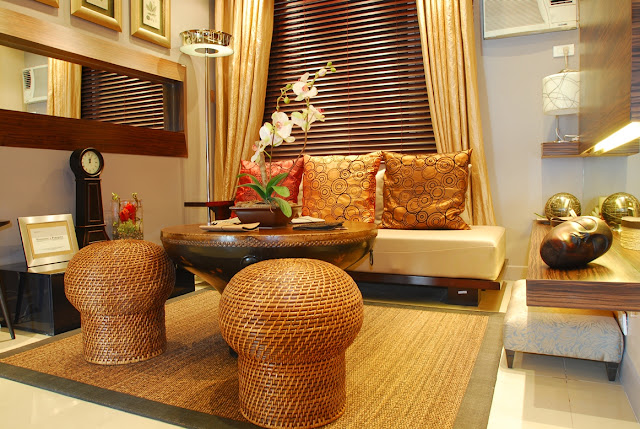 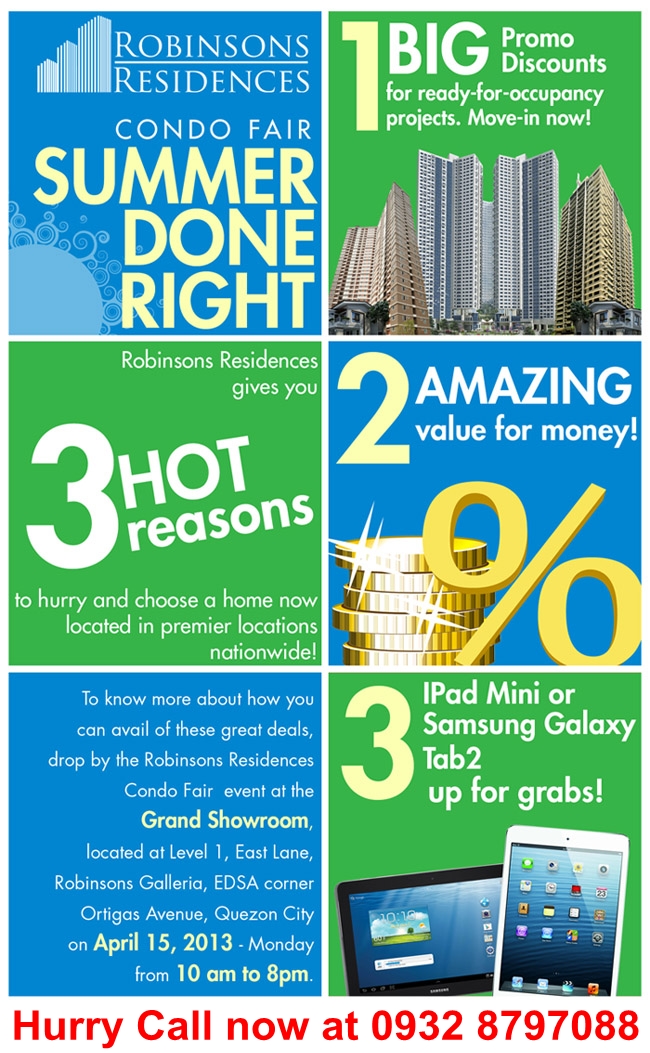 Choose a home now at get a Samsung Galaxy Tab 2 or an Apple Ipad Mini when you reserve any projects of Robinsons Land Corporation on or before 15 April 2013.

Avail the Special Promo Offers with flexible payment terms and financing options for the following projects:


Terms and Condition apply so Hurry and Reserve now 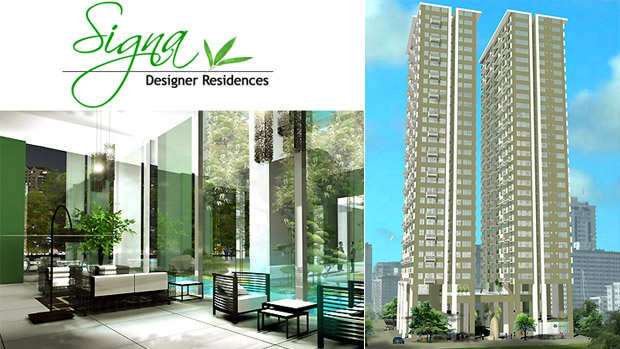 Live the high life in a space that reflects your personality and lifestyle. The Philippines' first designer residences, Signa Designer Residences was created by world-renowned designers like Budji Layug, Royal Pineda and Kenneth Cobonpue. Enjoy premium amenities and facilities in an artistic and tropical-inspired urban haven right in the center of the Makati Commercial and Business District. 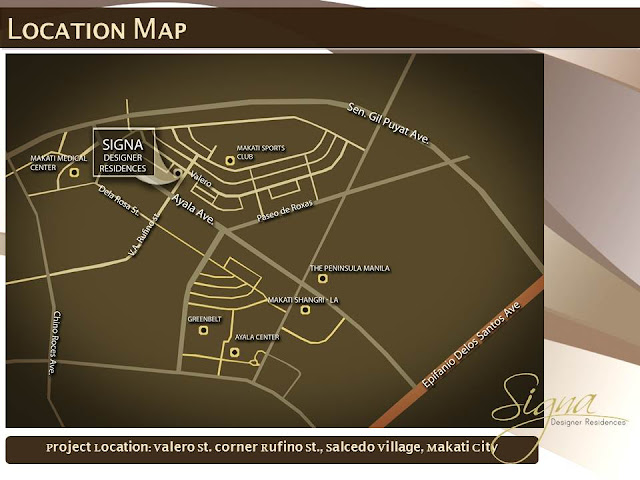 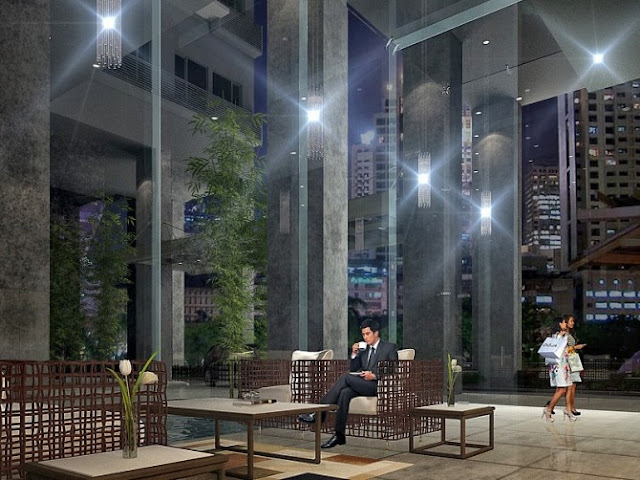 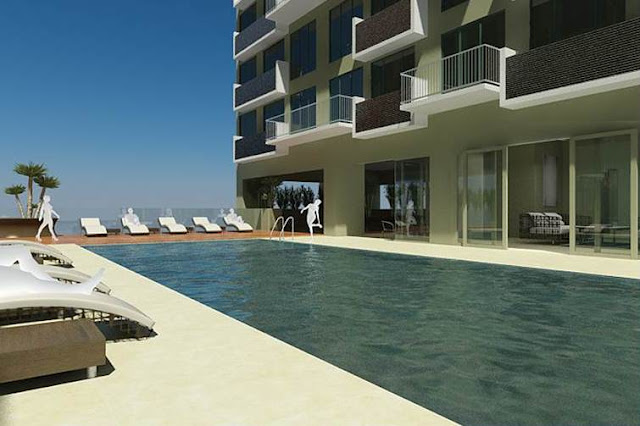 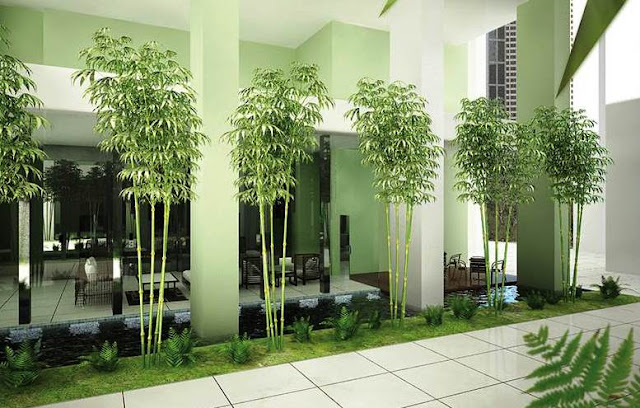 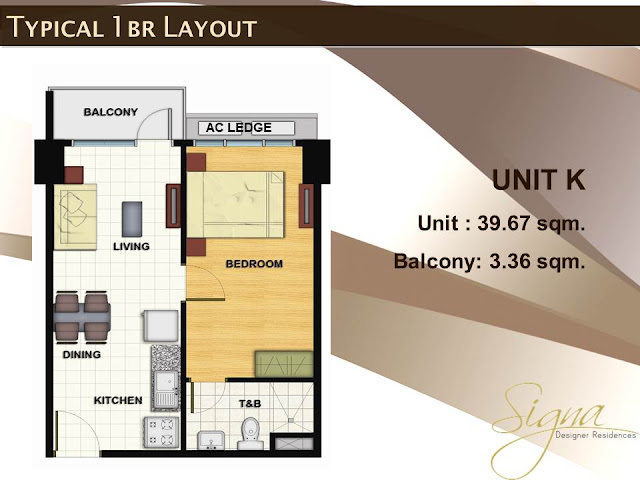 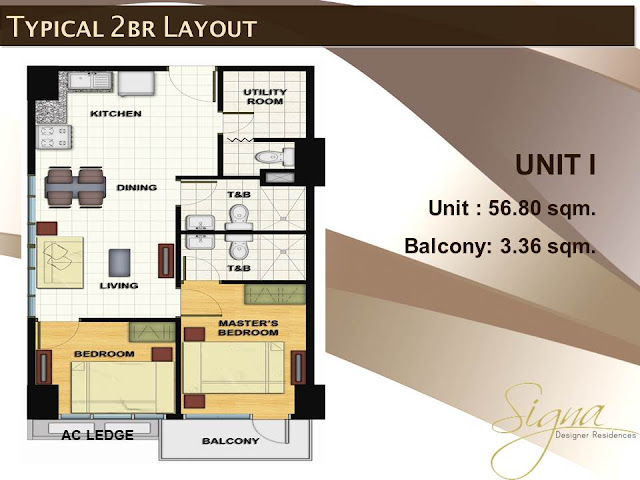 Call now to inquire and see the actual units and model showroom: 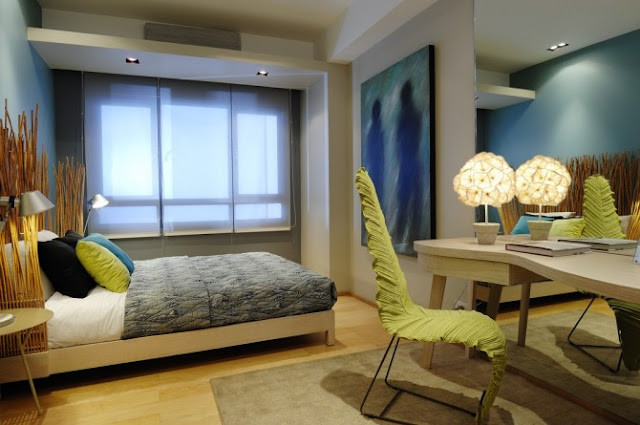 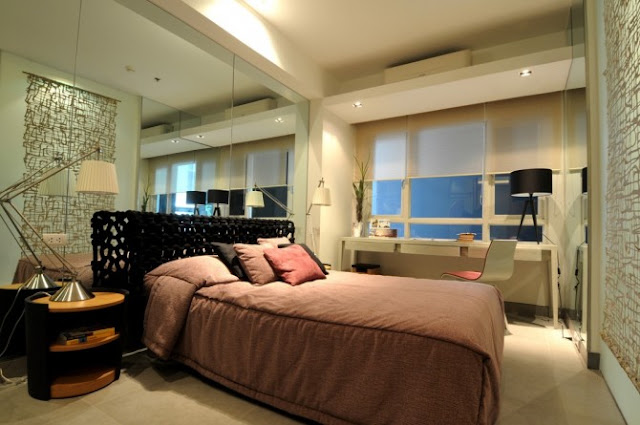 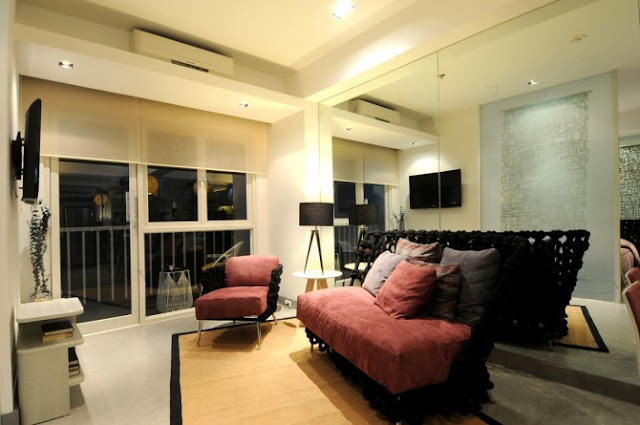 A first in history: PH gets investment grade

For the first time in history, the Philippines is deemed as an econmy where it is safe for global investors to pour in capital.

Fitch Ratings said the country's long-term foreign-currency issuer default rating (IDR) is now up to BBB- from BB+. The long-term local-currency IDR has likewise been raised to BBB from BBB-.

An investment grade is seen to lower the Philippines' borrowing cost, thereby increasing opportunities for the government to save.

Related story: Why Aquino vetoed Magna Carta for the poor
"The Philippine economy has been resilient, expanding 6.6% in 2012 amid a weak global economic backdrop," Fitch said in a statement posted on its website.

Fitch also lauded reforms implemented under the previous and present administrations, which it said led to "favorable macroeconomic outturns."

Standard & Poor's considers the Philippines a BB+ market at present while Moody's Investors Service gave it a Ba1 rating.

"This is an institutional affirmation of our good governance agenda," Aquino said in a statement posted on the Official Gazette.

"Sound fiscal management and integrity-based leadership has led to a resurgent economy in the face of uncertainties in the global arena," he added.

Also commenting on the upgrade, Asian Development Bank Country Economist Norio Usui said it "can trigger the kind of investment that will help carry the country into its next phase of development."

"Prudent measures to attract investment, improve the business climate and diversify the economy have paved the way for growth," he added.

The ADB official however challenged authorities "to make that growth more inclusive by creating more and better jobs."

Sweet Delights at the Sapphire Bloc Event on 20 Mar 2013 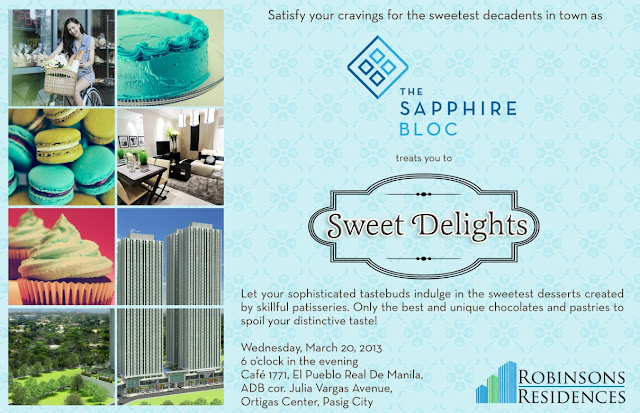 Sweet Delights at the Sapphire Bloc Event on 20 Mar 2013

Satisfy your cravings for the sweetest decadents in town as The
Sapphire Bloc treats you to Sweet Delights!

Let your sophisticated taste buds indulge in the sweetest desserts
created by skillful patisseries. Only the best and unique chocolates
and pastries to spoil your distinctive taste! 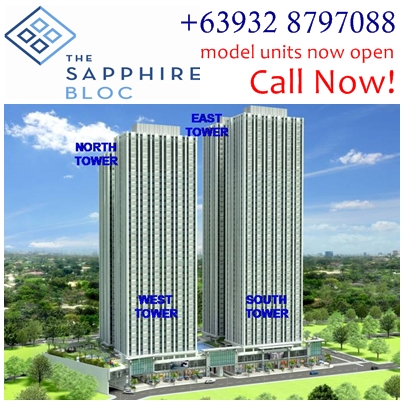 How to Reserve a Condo 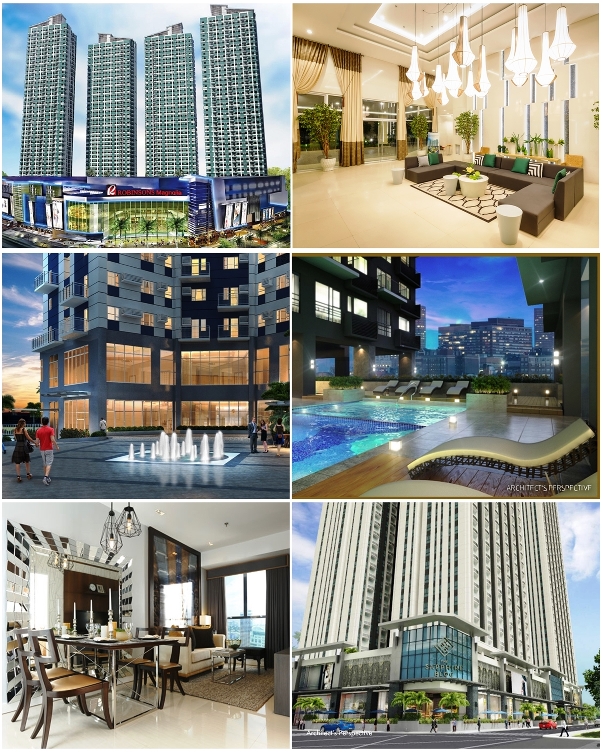